Live better with less money in a big household

If you’re looking for ways to cope with being broke and raising children, living together with more people is a time-tested method. Household sizes have been falling since America’s founding as we got richer. Rich European countries with old populations have the smallest households, while poorer countries with many children have the largest households, according to Wikipedia.

It costs around $18,000 per year to raise a child with a middle-class lifestyle in the US. That’s in the ballpark of $25,000 when measured in pre-tax dollars. Meanwhile, a Christian commune in Chicago called JPUSA manages expenses of around half that. What are they doing differently?

Making/doing things at home instead of buying from a store can save lots of money, and living in a bigger household enables that. Another traditional advantage of big households comes from them being multigenerational. Humans have a typical lifetime wealth cycle. We start adulthood poor, build up to our richest point by our 60s, and spend down from there. Including multiple generations in one budget can smooth that cycle out. Communal institutions like JPUSA or the Bruderhof typically have a rocky financial start. If they make it through the initial phase, they build up capital over time to be more financially secure. It’s more about the age of the institution than the age of its members.

Finally, we all know why rich people live in smaller households. Dealing with other people is hard! Building and maintaining mutually beneficial relationships based on trust is hard. It requires love. As Christians, that’s our specialty. Our God is three people, and we’re invited to join him—that’s a 4-member household already! Christians should have an advantage in building and maintaining large households. 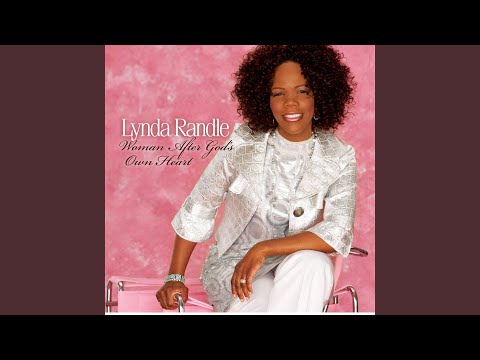 Open in new tab. They’ll Know We Are Christians By Our Love - Lynda Randle